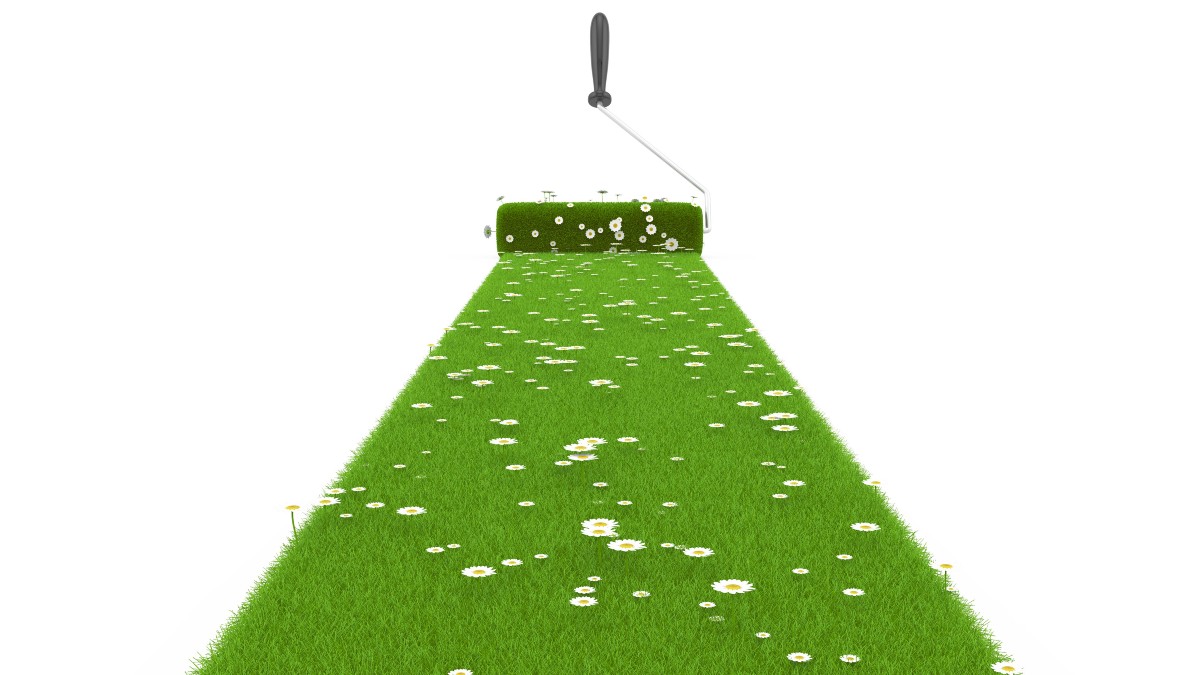 The manufacture and use of solvent-based products are still prevalent in the region.

The paints and coatings industry is one of the highest generators of volatile organic compounds (VOCs). These molecules correspond to chemicals that tend to become vapor or gas, with the particularity of having elements such as bromine, fluorine, hydrogen, nitrogen, oxygen and carbon, which are harmful to health and preservation of the environment.

While some are naturally occurring, most of these compounds are the product of human action, such as burning fossil fuels for power generation and transportation in general. Conventional solvent-based paints are another major source of emissions. 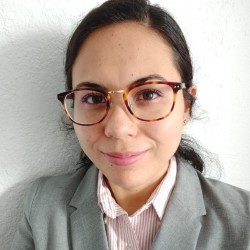 As reported by Urisa Alemán Vega, technical manager of Lorama Group, among the most important manufactured products are those distributed in the architectural and special purpose market. In the first, enamels, textured, waterproofing and emulsifying are considered; while the second classifies aerosols, paints for transit, automotive refinishing, industrial and marine maintenance.

The use of solvent-based products has spread due to their ability to resist the elements and salt water. In this way, it is common to find it on ships or planes to prevent corrosion, as well as pipelines from oil or aqueduct companies to reduce friction. On the other hand, cosmetic packaging acquires a bright and attractive appearance through the coatings contained in these compounds.

But precisely, one of the most polluting technologies are alkydal-based enamels due to their high solvent content and large production volumes. This was reaffirmed by Alemán Vega during his conference at one of the last Technical Conferences organized by Anafapyt in Guadalajara, where he insisted that, due to this type of paints and coatings, there is a high release of VOCs and particles into the atmosphere.

Exhibition from home to common home
From its application, a house painted based on solvents emits VOCs. According to some experts, it can continue with the emission of these compounds for five years. 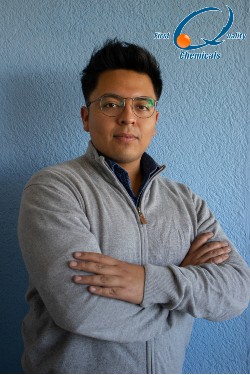 The technician of First Quality Chemicals, Cristian Balderrabano, who was recently in charge of a conference on low VOC systems also with Anafapyt, recalls the custom of painting the walls with a solvent base so that they resisted. In case they were painted with water-based paints, at the time of cleaning them they were destroyed. Hence the preference for the first option.

However, after applying this, the occupants of the place (whether a house or a building) had to leave it or wait a while to occupy it, because the paint generated headaches, dizziness and nausea. Here are some health effects related to exposure to VOCs. To these is added irritation of the throat and respiratory tract, fatigue, damage to the central nervous system, liver and kidneys, and even some compounds can be carcinogenic.

However, its effect transcends the walls of any residence until it meets those of the planet. As Cristian explains, the ozone layer has been degraded by the action of these compounds, in particular by carbon tetrachloride. This makes the entire population more vulnerable to solar radiation.

At ground level, VOCs in contact with nitrogen oxides and sunlight generate that smog so common in countries such as Japan and China, so typical of cities such as Mexico City, which results in the aforementioned respiratory affectations. Hence, in the 90s, from the first conventions on climate change, the issue was put on the public agenda and began to be regulated from the definition of VOCs of each country.

Regulation at different scales
The first to point out a regulatory framework that served as a reference for others was Europe. There it was established that volatile organic compounds are all those hydrocarbons that occur in a gaseous state at normal room temperature or that are very volatile at that temperature. 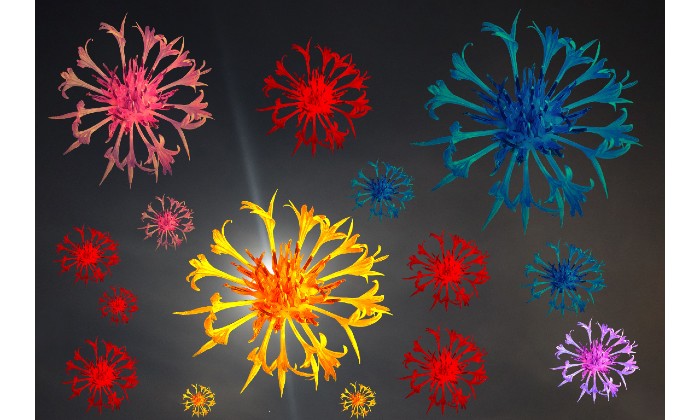 "It can be considered as VOC that organic compound that at 20ºC has a vapor pressure of 0.01 kPa or more, or an equivalent volatility in the particular conditions of use," says the European directive dating from March 1999, incorporated into the national legislation of each country of the European Union. From this, VOCs are classified into three groups according to their dangerousness:

Class A compounds: those that can cause significant damage to the environment; such as acetaldehyde, aniline, trichloroethylene, etc.

Class B compounds: have less impact on the environment. They belong to this group, among others, acetone and ethanol. 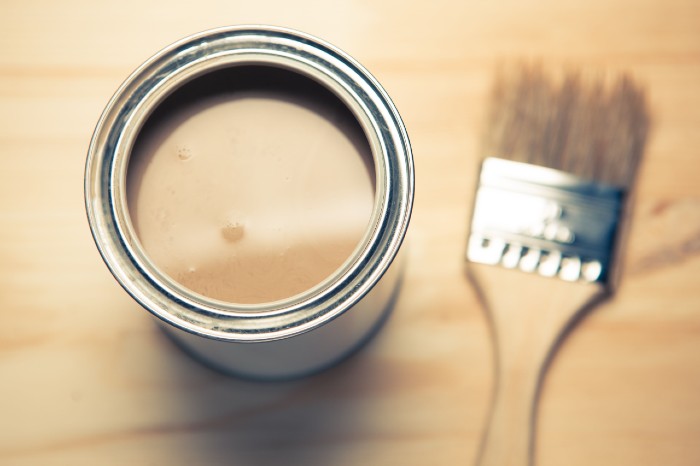 For its part, from the Environmental Protection Agency of the United States (EPA), VOCs are considered organic chemical compounds whose composition makes it possible for them to evaporate under normal indoor atmospheric conditions of temperature and pressure.

"Highly volatile organic compounds are so volatile that they are difficult to measure and are found almost entirely as gases in the air and not on materials or surfaces. The less volatile compounds found in air make up a much smaller fraction of the total indoors, while most will be in solids or liquids that contain them or on surfaces, including dust, furniture and building materials.

Mexico has NOM 123 SEMARNAT 1998 which, together with NOM 121 SEMARNAT 1997, regulates these systems and seeks to reduce the risks to the health of its population. These establish the maximum permissible VOC content in the manufacture of solvent-based air-drying paints.

Each sector is subject to legislation on the reduction of VOC emissions. The limit is usually around 50 mg/m3. Faced with this, different alternatives have emerged in the market to reduce the solvent content in paints for domestic use: from high solid paints to emulsified systems.

Alternative developments
As Cristian Balderrabano, a chemical engineer from the Autonomous University of Mexico (UNAM), tells us, in the industry there have commonly been new technological advances that have allowed alternating between solvent-based and water-based. However, now you also have solid high systems. In these, the solids content increases and the amount of solvent used decreases, although the reduction is not as much as the water-based one. 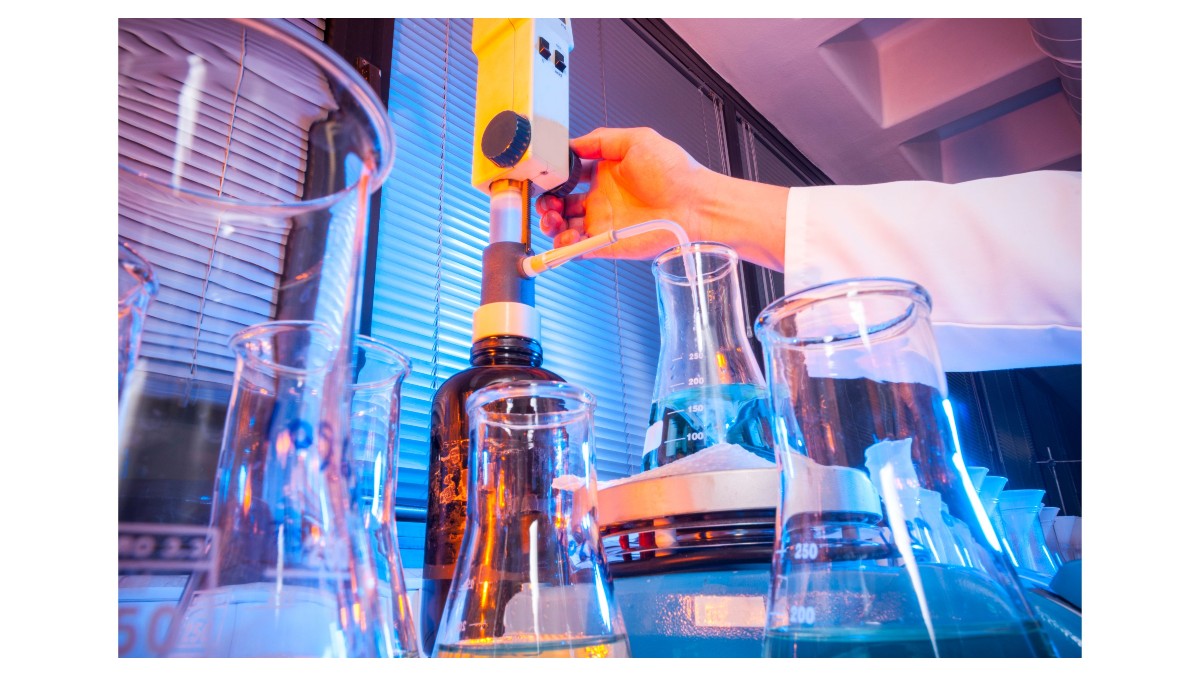 On the other hand, there are some systems that are zero VOC such as powder paints and UV curing. These tend to ensure that there is no detachment of any volatile organic compound during curing or drying. But as Balderrabano warns, these are a bit more expensive than the others; Hence, they do not have the 'boom' of using them in any application and that other systems are sought.

In that search are the emulsified. "By using polysaccharide resin as an emulsifier, it is possible to introduce up to 30% water to reduce the VOC content within a formulation without sacrificing film properties," says Alemán.

As he explains, polysaccharide resin is a coercive material that allows the incorporation and stabilization of water-in-oil emulsions. "Likewise, due to the presence of hydroxyl groups in its structure, a union is generated with the base alkydal, which improves the hardness of the film and prevents the formation of free spaces when presenting the evaporation of water." 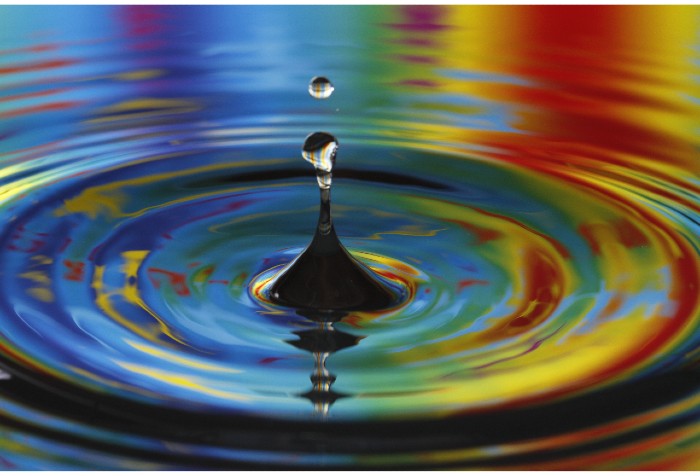 Some other advantages of this technology are the reduction of costs in raw materials, by replacing volume of solvent and resin with water, along with a performance equivalent to or superior to a non-emulsifying technology.

"To formulate with the polysaccharide resin only requires modifications in the materials of the acompletion phase, in order to emulsify the water added in the system," he says.

Next, he points out that in the process of adding water it is important to take care of the peripheral speed of agitation (7m/s), as well as the mixing time; this should be 30 minutes and the water addition flow, 0.2 L/min. Once the time is up, it suggests testing viscosity and thermal stability in order to ensure proper emulsification. 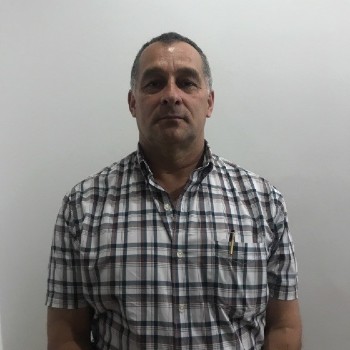 The climate and energy awareness that appeared in the last third of the twentieth century added to the technological advance of machinery and materials perfected in the laboratory allowed a giant leap in the field of insulation. This is indicated by the commercial director of Constructive Representations, Hernán López.

"Thermal insulation, as we know it today, is the result of needs that were given relevance over the years and an awareness of the importance of energy efficiency that has evolved over time," says López.

According to him, during the 80s a series of innovations were introduced to take a step beyond the use of materials such as foams, in which the emission of VOCs was ignored. Currently, there are thermal insulators applied by spraying, water-based, flame retardants that behave as a reflective thermal barrier that incorporate ceramic technology.

"Its ease of application considerably improves the performance of insulation in pipes, refrigeration and ventilation equipment, walls and roofs for all types of surfaces, including metal, brick, cinder block, concrete, wood or plasterboard," says López, who indicates that in Latin American countries such as Colombia this technology is already found, which is called ThermaCote. MAS Green and UL certified, and classified as a zero-flame propagation class A flame retardant.

No thoughts on “Towards low VOC systems in Latin America”