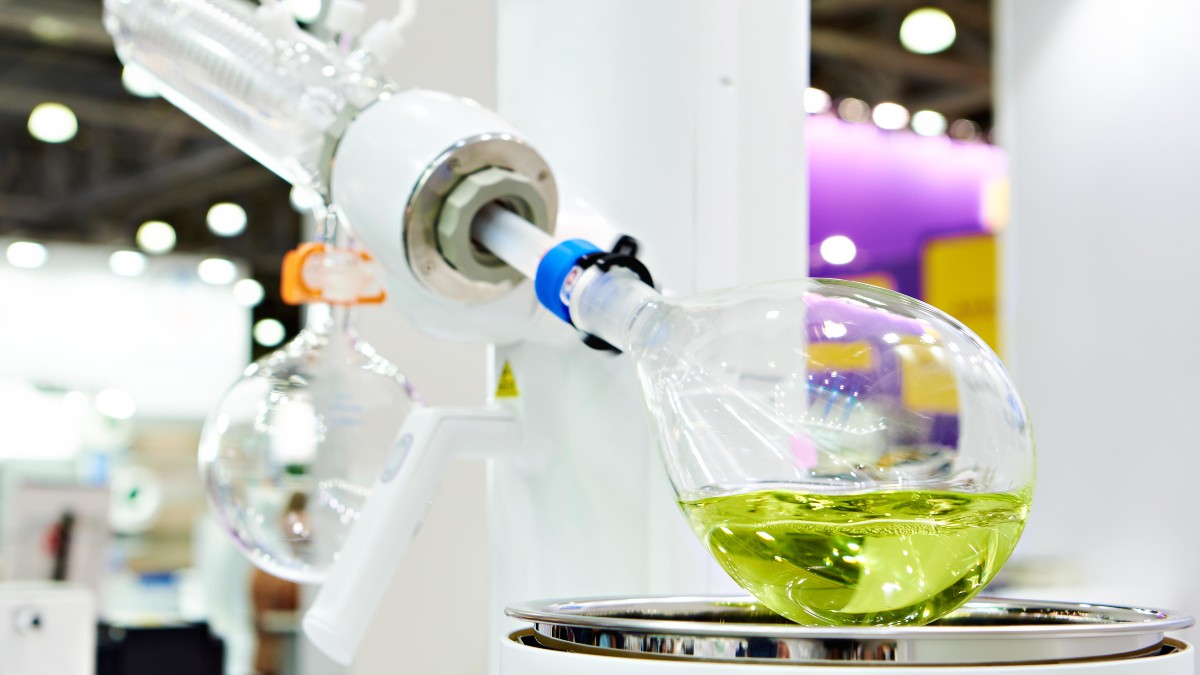 Coatings deposited as liquids are commonly solidified by cooling, drying (solvent removal), curing (chemical reaction), or a combination of these processes.

Immediately after depositing a coating solution it becomes a liquid. To compensate for the shrinkage that accompanies solvent loss, the remaining material moves into the substrate as the solvent evaporates.

Once enough solvent evaporates, the remaining material solidifies, it is by definition capable of withstanding elastic stresses.

As an additional solvent exits the solid by further drying, the coating cannot contract freely because, to be a coating, it must adhere to the substrate.

This volume contraction causes tension, which is locally the difference between the state of adhesion and the state of equilibrium, which is stress-free (apart from isotropic ambient pressure).

This tension is accompanied by stress, which is related to the module of the remnant material. In most of a coating, the stress is only the tensile stress in the plane (at edges and inclusions more complex concentrations of stress arise). In coated end products, stresses are the main causes of defects such as curling, delamination, and cracking.

The stress mechanisms developed are still under active study. Croll developed a simple one-dimensional theory that estimates that, in the stress plane in a thermoplastic coating by evaporation of the solvent coated on rigid substrates, drying was so slow that the concentration did not vary with the depth within the coating.

Croll took the tension to be solely in plane, uniform and proportional to the decrease in the volumetric fraction of the solvent after it passed the level at which the coating solidifies, and thus acquires an elastic modulus.

Other research also used the cantilever deflection method to measure stress evolution in different coatings. Despite this progress, experimental measurements and relevant determinations of physical properties are still scarce. 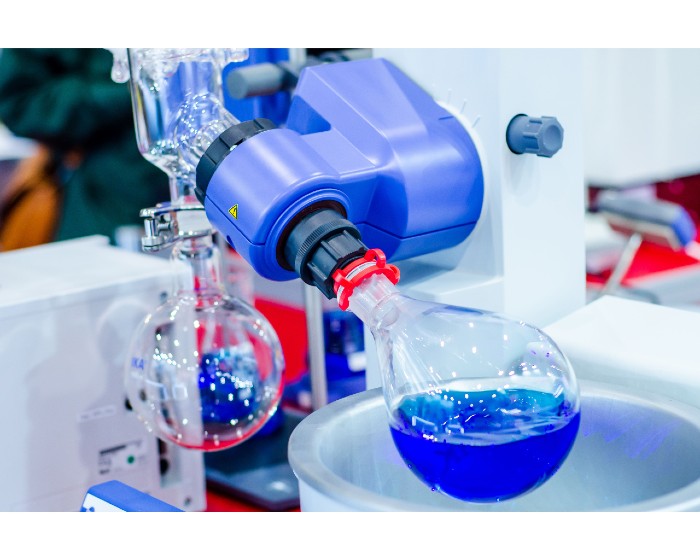 A series of studies uses a finite element method to solve linear elasticity equations to predict contraction and stress development in drying clays.

They considered only cases of small deformation, for which mass transport was not coupled with mechanical equilibrium.

Recently, other researchers were the first to model coatings by drying to account for large deformations. They employed a finite element method to solve the coupled equations of mass transfer from coating to airflow, diffusion with solvent-polymer layers, and a linear relationship of stress to a quadratic measure of stress.

Its constitutive ratio was appropriate for compressible elastic solids, many of them polymers. They also examined the effects not only of gradient concentration (negligible for Croll) but also of outer edges, thickness variations and inclusions in coatings.

More recently, other papers also considered the large deformation in the gel by drying, in which non-Fickian diffusion is coupled with the stress contributions of a hypoelastic polymer network also as an ideal liquid solvent, although their analysis was limited to the elastic coating model.

Diffusion of solvents in coating and mass transfer in gas
Pairs by drying not only mechanical and mass transport, but also heat transfer. To evaporate from the free surface of a coating, its latent heat of vaporization must supply there. Conduction through the substrate, convection by the flowing gas and radiation from the surroundings can contribute.

These may not be fast enough to prevent evaporative cooling of a solvent coating when it is first deposited.

However, when the surface of the coating has solidified, evaporation has slowed down and heat transfer within the layer is much faster than mass transfer that the coating temperature is uniform. Therefore, heat transfer is not considered.

As long as the externally imposed airflow, temperature and partial pressure of the solvent are uniform, a deposited coating can dry and solidify evenly in the plane.