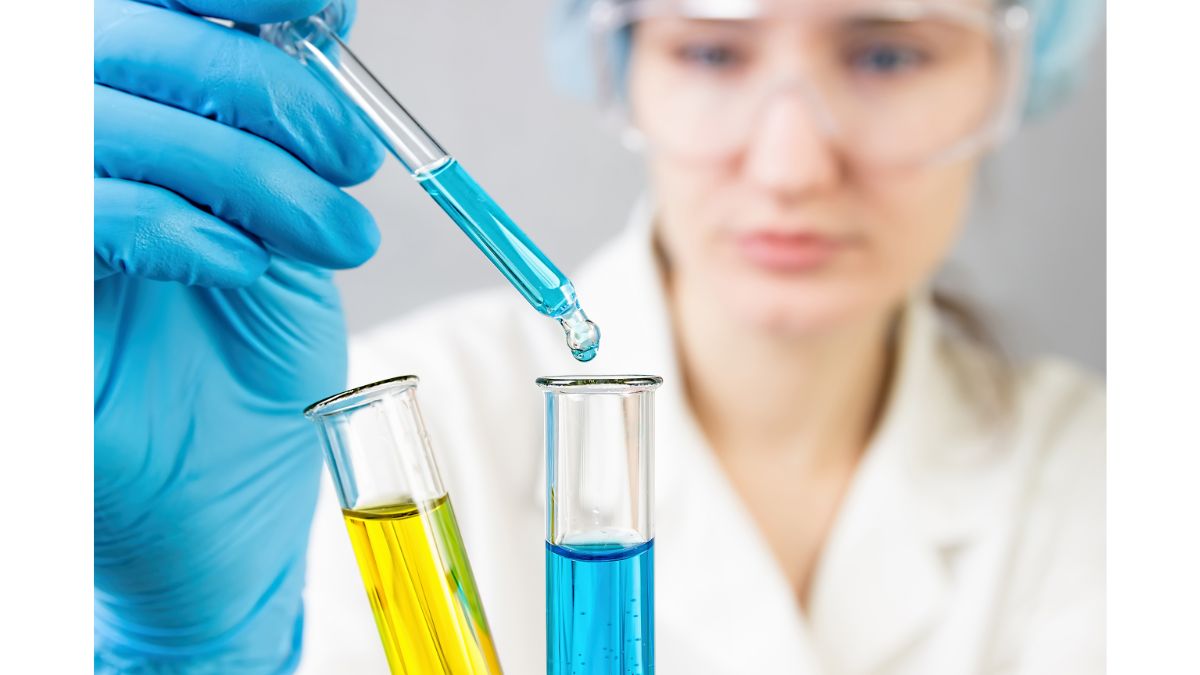 International. I-Tech's team of R+D scientists has discovered new ways in which the first-of-its-kind biocide, Selektope, can be introduced into marine antifouling coatings in combination with other biocides with little or no effect on chemical formulation or performance.

I-Tech AB, developers of antifouling biotechnology, Selektope, have improved the performance of technology in self-polishing copolymer (SPC) marine coatings by improving the dispersion of the active substance by adsorption to paint pigment particles.

Selektope is a non-metallic organic biocide that prevents scale formation. It repels barnacle larvae from a coated surface with a non-lethal effect using a novel biotechnological approach achieved by the active agent medetomidine.

Through natural stimulation of the receiver, the swimming legs of the barnacle larva kick at a higher frequency so that they cannot adhere to the coated surface.

Traditionally, Selektope is supplied in powder form for direct introduction into a paint batch during the production process. It can also be released by dissolving it in an on-site solvent and then adding it to a batch of solution paint.