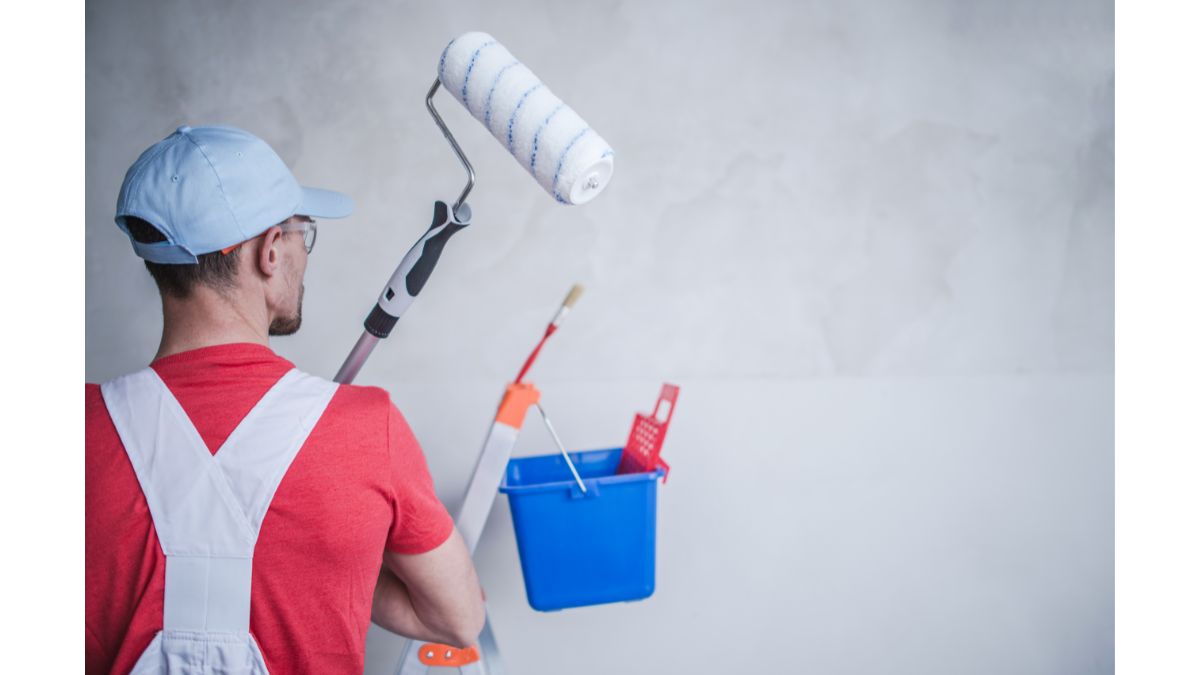 Latin America. All tests were performed according to internationally recognized standards at the Ti-Pure Technical Service Center located in Mexico City, from which the company provides support to all of Latin America.

The Mexican market for architectural paints is extremely diverse; Consumers are increasingly demanding better performance and durability in order to maximize the value of their money. This is one of the conclusions derived from the market study conducted by the Chemours Ti-Pure team.

Their report, "Evaluating the Mexican Architectural Paints Market," reveals the trends, performance, and important properties of paints from leading manufacturers in Mexico.

This allows to know comparative aspects about the efficiency and other criteria to contemplate when developing a painting with competitive characteristics.

All tests were performed according to internationally recognized standards at the Ti-Pure Technical Service Center located in Mexico City, from which the company provides support throughout Latin America.

According to the publication, in Mexico, professional painters play a key role in making decisions when choosing an architectural painting.

Likewise, consumers in the DIY ("do it yourself") segment continue to acquire relevance in the market at an accelerated pace. Hence, when planning a study where architectural paintings are analyzed, it has been critical to contemplate relevant attributes for both segments.

Chemours conducted several tests to qualify and characterize architectural coatings focused on optical and performance properties in their final application. Among the evaluated properties present in the whitepaper are covering power, dispersion efficiency, washability, stain resistance and leveling/runoff.

Regarding the analysis of the covering power, that is, the ability of a paint to cover the surface, it was observed that 47% of premium paints perform above average in wet covering.

On the other hand, 34% of 1st quality paints perform above average in wet covering. "This indicates that there are paints where titanium dioxide is not being used, since the wet covering is given by it," the report states.

The study highlights that the dispersion of pigments is a key process for the production of a paint. Final properties of a paint such as covering power, gloss, tinting power, finish, etc. are greatly influenced by the quality and degree of dispersion.

According to the study, 42% of premium paints efficiently use TiO2. On the other hand, in 72% of the first quality paints there is an area of opportunity to improve the dispersion efficiency of TiO2".

Resistance to abrasion by washing and stain

"The development of new technologies seeks to replace titanium dioxide, but what benefits and cons does it have? Without TiO2 the paint shows acceptable covering power, but abrasion resistance is low," the report states.

The document then states: "Improving abrasion, increasing resin content, as a result a decrease in covering power, but other parameters such as burnishing index, wet covering power, yellowing, continue to be negatively impacted."

The company's whitepaper states that the rheology of a painting can be understood as its ability to deform and flow, under the action of external forces at different stages: from its elaboration process to its final application.

Leveling then depends, according to the report, on two opposing forces: surface tension and viscous force of the paint, both of which result in balance and a smooth surface.

"The viscosity must increase rapidly to avoid runoff, but slow enough for leveling to be good. Runoff is the action of gravitational forces acting on paint on an inclined surface. This results in linearly distributed stress over the entire painting area without air interference."

"The gravitational stress will increase according to the thickness of the paint, viscosity and the inclination of the surface, being greater the stress of a vertical wall. The maximum cutting speed will depend on the viscosity at a corresponding shear stress. To reduce runoff it is necessary to increase the viscosity according to a corresponding cutting stress that stops the runoff enough for the paint to dry," he adds.

The publication also concludes that professional painters seek to optimize the duration of their work in order to maximize their income.