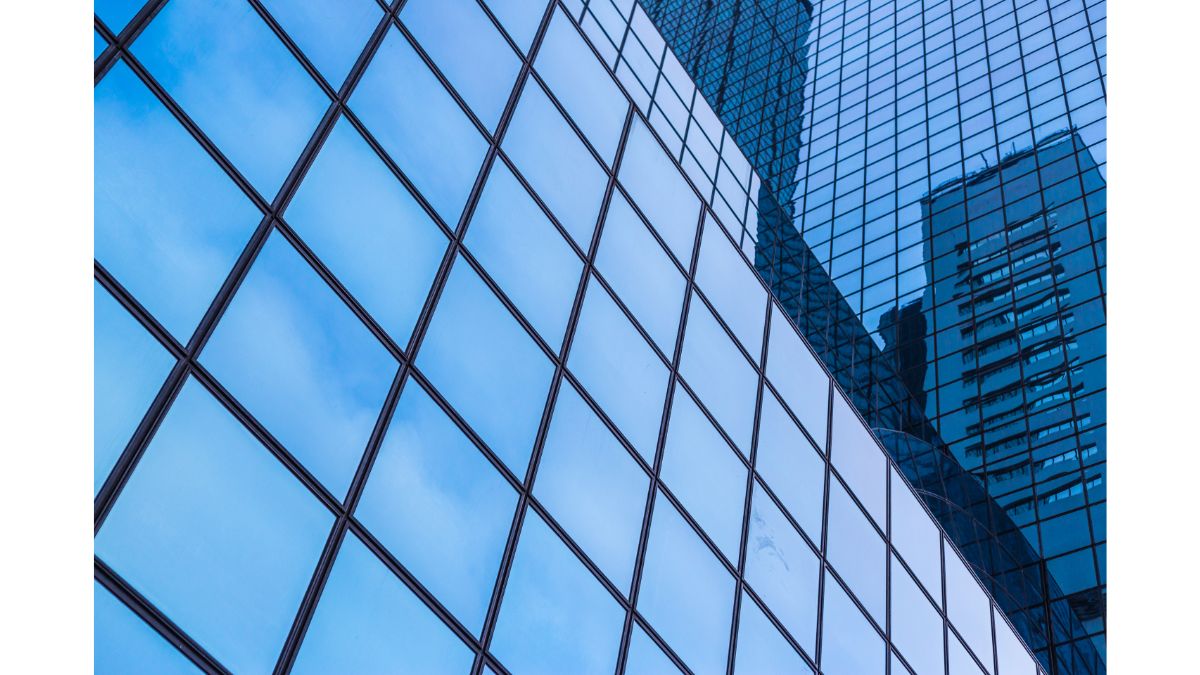 Now, researchers report that they have used advanced computer technology and artificial intelligence to design a transparent window covering that could reduce the temperature inside buildings, without spending a single watt of energy.

Studies have estimated that cooling accounts for around 15% of global energy consumption.

That demand could be reduced with a window covering that could block ultraviolet and near-infrared light from the sun, the parts of the solar spectrum that normally pass through glass to heat an enclosed room.

Energy use could be further reduced if the cladding radiates heat from the window surface to a wavelength that passes through the atmosphere into outer space.

However, it is difficult to design materials that can meet these criteria simultaneously and that can also transmit visible light, meaning they don't interfere with sight.

Eungkyu Lee, Tengfei Luo and their colleagues set out to design a "transparent radiative cooler" (CRT) that could do just that.

The team built computer models of CRT consisting of alternating thin layers of common materials such as silicon dioxide, silicon nitride, aluminum oxide or titanium dioxide on a glass base, coated with a polydimethylsiloxane film.

They produced a coating design that, when manufactured, surpassed the performance of conventionally designed CRTs, as well as being one of the best commercial heat reduction glasses on the market.

This method of computing performs optimization faster and better than conventional computers because it can efficiently test all possible combinations in a fraction of a second.

They note that their findings could be applied to other applications, as CRTs could also be used in car and truck windows.

In addition, the group's quantum computation-enabled optimization technique could be used to design other types of composite materials.

No thoughts on “Design transparent window cladding to cool buildings”