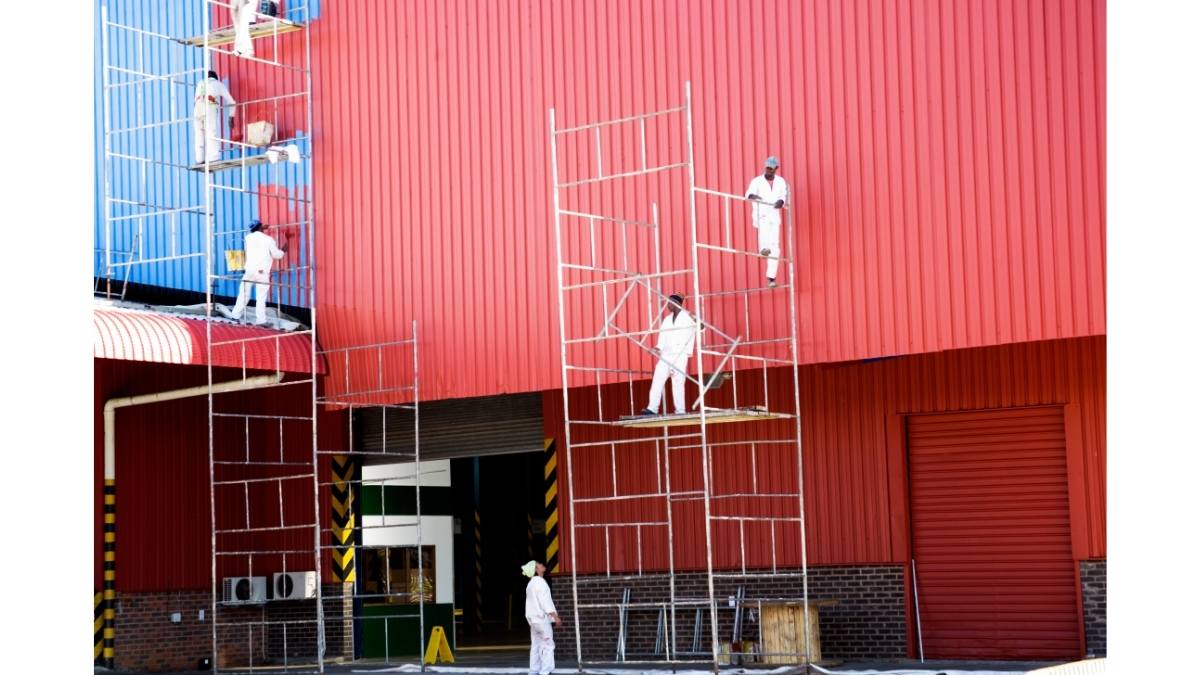 According to a recent report by the Coatings World portal, which cites several analysts, the production rate reached an all-time high in May 2021 and an all-time low in May 2020.

This highlights the announcement in August by the oil company Shawcor of a contract worth 500 million Canadian dollars that received its pipe lining division from Transportadora de Gas Natural de la Huasteca, the Mexican subsidiary of TC Energy. The contract covers pipeline lining services for the Gateway del Sureste Gas Pipeline project, an offshore natural gas pipeline in southeastern Mexico.

As part of that announcement, PPG Chairman Kevin Reizer said: "This project reinforces the trend of increased large project activations we are seeing globally and, together with the recently announced Scarborough gas export pipeline, will return Shawcor's conventional offshore pipeline lining activity to levels not seen since the 2015 oil price collapse."

According to the same publication, ppg's recent production expansion plan is expected to support many similar industrial projects in Mexico.

In 2021, PPG's Director of Industrial Coatings, Guillemo Peña, said: "We have interesting innovations for the industrial market aimed at sustainability, corrosion protection and the durability of the goods it protects with coatings, and with the pandemic we began to look for functionality in the antibacterial field."

"We plan to continue investing in production capacity; not only in volume, but also in speed. What we are always looking for is to improve efficiency and optimize our processes, make them as simple as possible to have a much more manageable and efficient process to serve customers," Peña told Mexico Industry at the time.

"The rapid growth in Mexico's consumer electronics industry is anticipated to drive demand for industrial coatings in the country during 2022-2027. In addition, the increase in foreign investments and the growing presence of companies through commercial expansion in the country are other crucial aspects that are expected to flourish in the growth of Mexico's industrial coatings market," said MarkNtel.

On the other hand, the use of powder coatings for architectural metal products in Mexico is also increasing. According to a May report from MarketsandMarkets, the market is projected to grow from $5.1 trillion in 2022 to $6.4 trillion in 2027, at a CAGR of 4.6%.

Analysts report that the fascias and soffits segment is the fastest growing coil coating application segment of the overall architectural metal coatings market.

Finally, the publication highlights that, in Mexico, airports, hotels and a large number of infrastructure developments depend on specialized metal coatings to provide waterproof and intumescent protection.

Among these stands out the Felipe Angeles International Airport, the second airport that serves the metropolitan area of Mexico City, which according to the report involves substantial volumes of architectural metal components.

No thoughts on “Industrial demand for coatings in Mexico increases”