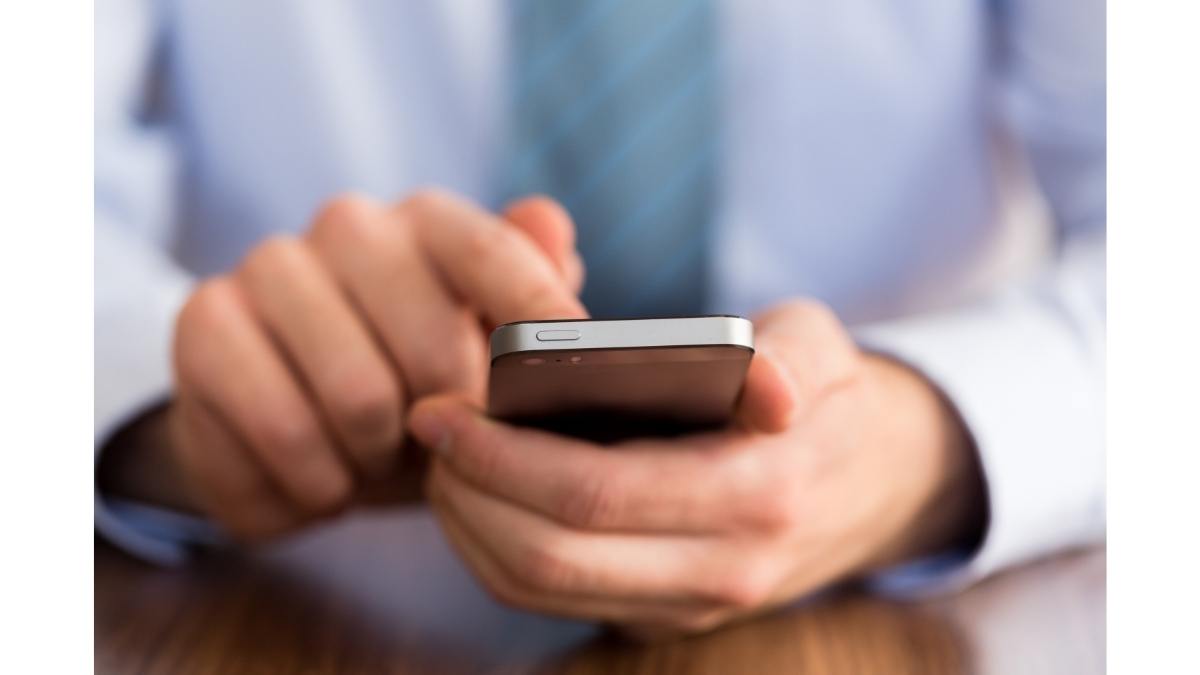 International. Researchers at the University of Michigan tested its effectiveness, which kills 99.9 percent of microbes, even after durability tests such as UV exposure and continuous abrasion.

University of Michigan alumnus Abhishek Dhyani, a member of the research team, said this new formula retains the advantages of typical disinfectants, but also adds the element of longevity to maximize effectiveness.

"Today, what we do is use disinfectants, which are very good at killing bacteria and viruses, but they last a short time," Dhyani said.

The researcher added: "They essentially evaporate within minutes of performing their function, which requires reapplying disinfection. What we've developed is a coating that brings the best of both worlds, so it's instantaneous, acts in a matter of minutes, and it's also persistent and durable."

Rackham student Taylor Repetto, another member of the research team, explained the team's durability and efficacy testing process: After selecting the microbes they sought to eliminate, the team tested how well the different formulas could withstand continued exposure to these pathogens.

"We wanted to test these surfaces against a variety of different bacteria, so we chose E. coli, Pseudomonas aeruginosa and MRSA, and those are common bacteria responsible for infections," Repetto said.

Repetto indicated that, in addition to testing the reexposure to various pathogens, they also tested the effectiveness of the coating over time. The team found that their formula still eliminated 99.9% of these pathogens after six months of exposure to air.

"When COVID-19 came along, we were very interested in testing the surface against COVID and found that it did indeed work very well, so it was very exciting. And we also tested the surface's ability to resist reinoculation, so it continuously exposed the surface to bacteria and (we found) that it could continuously provide that rapid rate of disinfection in a short period of time," Repetto said.

Engineering professor Anish Tuteja, the project's principal investigator, said the team also subjected the surface coating to a variety of harsh chemical and mechanical tests, including repeated cleaning and wear of the surface and its exposure to ultraviolet light.

Dhyani said the team hopes to implement this technology on high-touch surfaces; from high-density public areas to individual possessions.

"We anticipate this to apply on surfaces that are prone to high contact with humans. Think of doorknobs, airport kiosks, the interior of ride-sharing vehicles. Of course, the hospital environment and daycares are important. Think of consumer devices, like the keyboards we type on, the cell phones we use," Dhyani explained.

Dhyani said the University has applied for a patent for this technology, which is still pending.

No thoughts on “Disinfectant coating study for high-contact surfaces published”