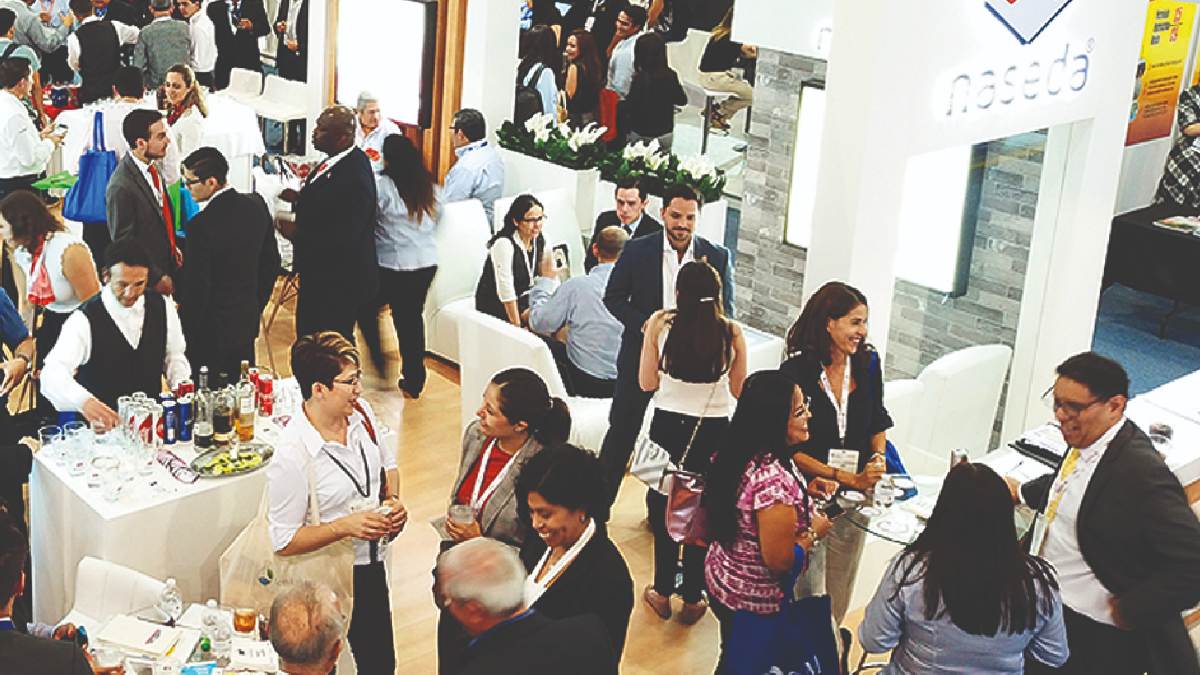 Latin America. Until Thursday 28, the 16th edition of the Latin American Coatings Show takes place, the most important international exhibition in Latin America of supply for the paints, inks and coatings industry.

From the outset, there are 7,500 square meters of exhibition through which it is expected that at least 5,000 people will pass during the next three days at the Citibanamex Center in Mexico City. "It is a return where suppliers are more excited to return," says Flor de María González Mariblanca, general director of the National Association of Paint and Ink Manufacturers of Mexico (Anafapyt), organizer of this meeting.

In an interview with ZONA DE PINTURAS, the director comments that this year's exhibition is a different one compared to the one in 2019 because it will have new suppliers from different parts of the world who knew the fair thanks to last year's digital edition. 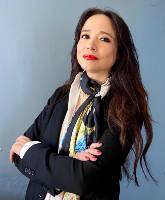 In this sense, the presence of more than 250 exhibitors is so significant, as well as the 50 conferences in which industry professionals can update their knowledge, along with two specialized panels.

There the learnings obtained during this time of pandemic will be addressed, as well as the expectations of growth.

For the second day, a panel on sustainability will be held, one of the three pillars of Anafapyt along with representativeness and normativity. Precisely, this space will have the presence of the new director of Standards, Eduardo Montemayor.

"What we are looking for is to show good practices and motivate people to start doing sustainable actions within the sector," says Flor de María González Mariblanca.

To all this is added the General program with more than 80 technical-commercial talks throughout the three days.

The registration of the event can be done through the following link: https://lacs.infoexpo.com.mx/2022/ae/web/

No thoughts on “The curtain of LACS 2022 is discovered”