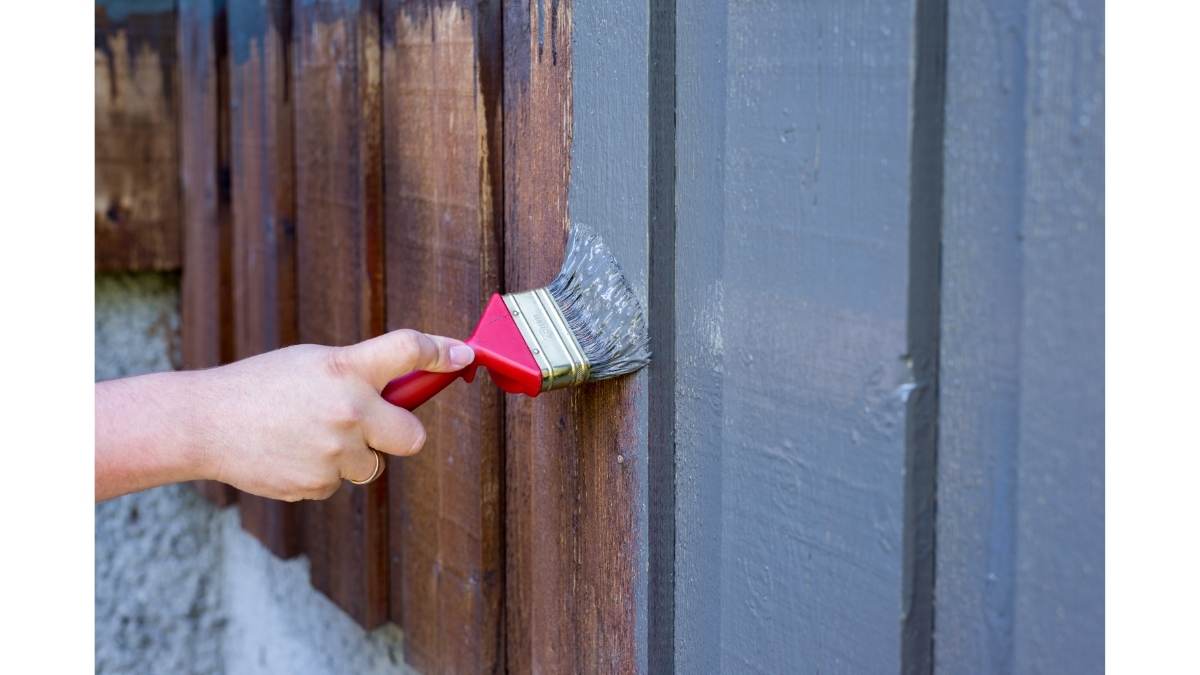 Researchers Erasmo Gámez, Marta Cecilia Deyá and Natalia Bellotti from Argentina, and Facundo Ruiz from Mexico, undertook the study considering that biodeterioration in the facades of buildings represents a significant economic loss related to the maintenance of a functional protective cladding system.

In this they report that research works with long-term studies on the performance of paint exposed to field conditions are scarce.

"Fungi, cyanobacteria and algae are often present in biofilms formed in outdoor locations. Among these, disfigurement caused by fungi is known for the broad spectrum of damage it produces. Therefore, it is important to extend the service life of protective coating systems, "they highlight in the publication made in the Journal of Building Engineering.

To achieve this goal, the authors of the work entitled "Long-term field study of a water-based paint with a nanoadditive for the control of biodeterioration" estimate that studies are necessary that consider the action of biotic and abiotic factors acting simultaneously for prolonged periods.

In his research, ZnO particles were synthesized using an ecological precipitation method. The nanometric crystallites of ZnO (\u201220 nm) presented a wide absorption band in the ultraviolet spectrum. In addition, the nanoaddative was integrated into the preparation of acrylic paints and photoactivity was corroborated.

"Paint without any biocide and paint with 1% by weight of ZnO particles were exposed to natural weathering in a long-term field study. North-facing ZnO paint films were the most efficient for biodeterioration control after four years of exposure," the study states.

According to the researchers, due to temperatures, rainfall and solar radiation, the months between May and August were those that favored the permanence of water in the material, which would facilitate the development of biofilms. Solar radiation was higher in the north-facing samples, which would allow for greater photoactivity of the ZnO particles in the paint film.

"The aged paint films showed through the FTIR spectra an increase in oxidation in all samples and evidenced the photoactivity of PZnO to the north, corroborating a greater antimicrobial activity exhibited by these samples," they point out in the conclusions section.

They then describe that the north-facing positive control (PC) samples presented after three years a greater surface area with biodeterioration, where many lichens compromised the integrity of the films, something that they corroborated by stereomicroscopic observations.

"Therefore, it was shown that the photoactivity of ZnO ends up benefiting the integrity of the film in the long term. In this sense, once an extension of \u201230% of the surface of the PC film is covered by biofilm (between 1 and 2 years), its integrity will be deeply compromised due to the deployment of a complex degradation system that acts at the chemical and physical level, "they point out.

And they conclude: "Finally, the incorporation of the ZnO particles proved to extend the service life of the formulated paints."