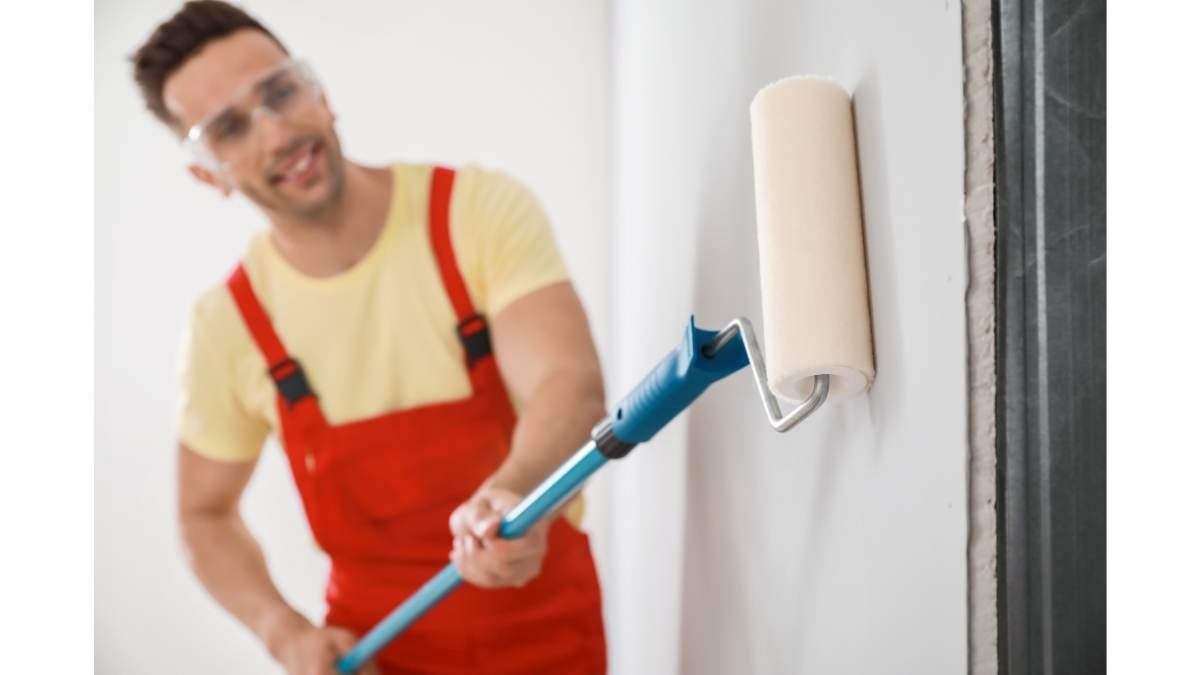 Latin America. In a recent interview with the Coatings World portal, the CEO of ABRAFATI highlighted that this 2022 marks the twentieth anniversary of the industry-specific quality program for decorative paints.

"It's a success story, one that has raised overall quality standards in the market, fostered competition on a level playing field and promoted innovation. We continue to invent to improve," said the executive president of the Brazilian Association of Ink Manufacturers (ABRAFATI), Luis Cornacchioni.

Cornacchioni said the industry has worked to cope with changes in the business, market and technology environment, "which have accelerated more and more, involving revisions of important standards, new requirements and additions of new products, colors and categories to the program."

"These are high-impact changes that are already driving the decorative paint market to an even higher level of quality," he said.

As for the growth prospects at the end of this year, although the president of ABRAFATI recognizes that there are a number of challenges and obstacles facing Brazil, for which the forecasts of increase in its GDP are between 0.5% and 1.0%, for the coatings industry he maintains that the increase must exceed 1%.

Among the factors that in his opinion compromise the best expected results of the industry are the interruption of international supply chains, aggravated by the war in Ukraine, as it implies the shortage of certain raw materials and significant increases in their costs and in the prices of international freight. On the other hand, it alludes to economic and political issues that are specific to Brazil: high inflation rates, increases in interest rates, and a sustained high unemployment rate.

However, Cornacchioni highlights the contribution of federal loan programs to boost demand from Brazil's architectural segment. "The growth in sales of architectural paintings in 2022 will not be as significant as it was in the last two years (around 5%), but this year we are already at a new level of higher sales," he said.

"Other positive factors for sales of architectural paints and, in certain cases, other coatings, include the strength of agribusiness, which has ensured substantial growth in several regions of Brazil, the reopening of internal travel, which has already begun, and the boost of investments in renovations, improvements and new facilities," he said.

Likewise, for industrial coatings, it estimated positive prospects thanks to investments in infrastructure driven by the new legislation on sanitation, and investments in several concessions recently granted in industries such as transport (including airports, roads and ports), oil and gas.